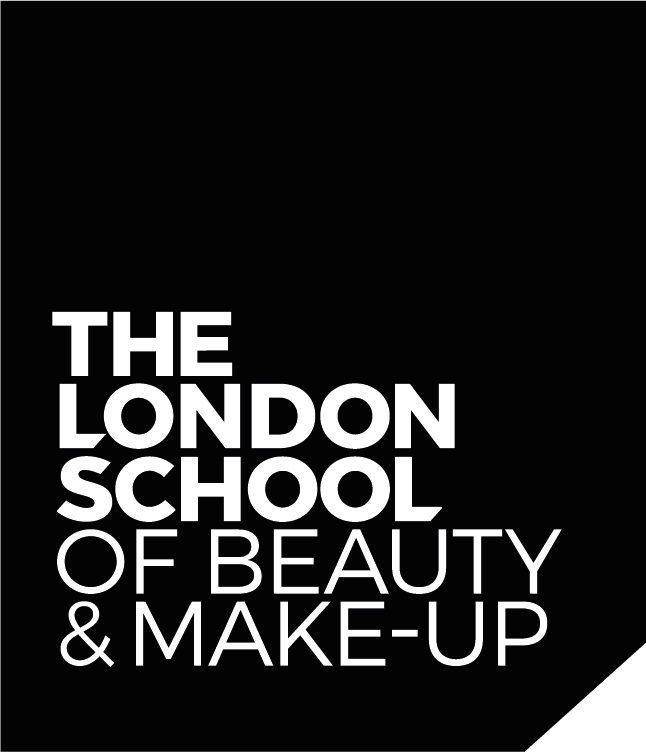 George Hammer, Chairman of The London School of Beauty & Make-up, and the Urban Retreat Group of companies announced the plans to open five training institutes at an agreement signing ceremony last week in Saudi Arabia. The academies will be set up in collaboration with the Riyadh based MENA Company for Training and Development for the Hospitality Industry. The agreement was signed by Majid Al-Hokair, Chairman of MENA company and George Hammer, with the attendance of the commercial counsellor and director of UK trade and investment at the British Embassy in Riyadh, Victor Annells.

Addressing the event, Annells said that the Embassy is proud to have this new partnership between a renowned British vocational school and a giant reputable Saudi business, which will be a contribution to society.

Majid Al-Hokair said that the academy will be the largest and most modern school for beauty and make-up training in the Kingdom. The academies will have a huge impact on Saudisation within the beauty sector, and will train Saudi Therapists to the highest of standards in a professional setting.

The Academy is due to open in January 2017, with the first location being Riyadh. The set-up will be similar to the school in London with a commercial salon operating on the ground floor with treatments available with both professional and student therapists. The academy plans to open up further sites across the Kingdom year on year.